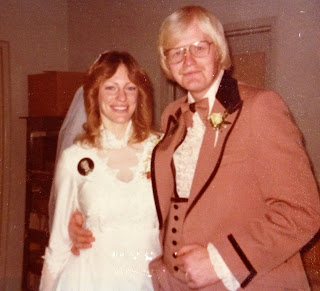 Happy Anniversary…to the love of my life.
That’s Forward Thinking. Click on the link to the right to connect via Facebook.
You can find a number of YouTube episodes and podcasts of Mark’s program, Moving People Forward at https://www.youtube.com/channel/UCosyuBzdSh1mXIas_kGY2Aw?
For more information on the Elfstrand Group, please visit www.elfstrandgroup.com
Articles of interest:
https://www.christianheadlines.com/contributors/scott-slayton/despite-attitudes-about-marriage-rapidly-changing-most-americans-hope-to-get-married.html?utm_source=ChristianHeadlines%20Daily&utm_campaign=Christian%20Headlines%20Daily%20-%20ChristianHeadlines.com&utm_medium=email&utm_content=4165675&bcid=b90fc3ad7d0d4113cdd844cfe469bed0&recip=548866783%20
Posted by Mark Elfstrand at 1:00 AM